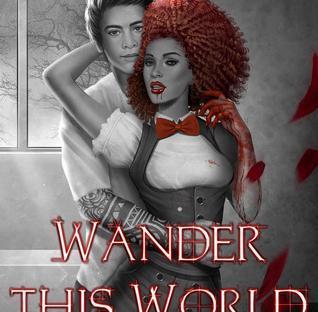 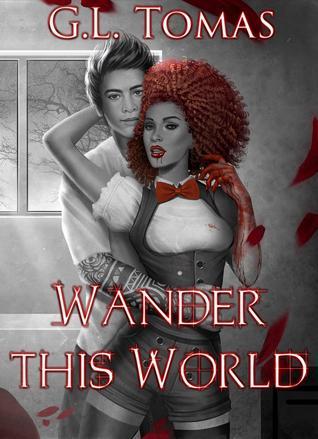 I thought that particular scene—the entire sequence actually—was amazing. If anything, I wish we had seen more of Mel’s dark side (puun!). I think she’s sexy-cool and it would be great to learn more about her life so far (or life as a) vampire.

On that note, I loved the fact that Mel’s character isn’t even presented as the typical, cookie-cutter idealization of the vampire in the narrative. She is who and what she is. I might be over using the word here, but again, I also loved that we find out her character not only chose her name and new identity, but her apparent appearance as well; as in her ethnicity!?.

Also, as a Whovian, I really enjoyed all the Doctor Who references in this book and Mel’s love and connection to the Doctor. I garner that the little tidbit about her choosing her appearance was influenced by the show as well. As she is the last, only and first of her kind in the entire world and universe. (Sorry. I got existential there for a second)

The little dance between Penley and Melanie was cute and the two played off of each other really well, but I found that I saw his character as too much of a freshy (freshman) for a majority of the story. Nevertheless, I liked how quickly his character came around when he discovered the truth about her and accepted her as she was. If you love vampires/ vampire romances and that ever-present fear factor when you’re reading, you should definitely check this book out.

And as if it needs to be said, Wander This World has made it to my blogger recommendation and re-read lists.

As always, thank you so much for reading and be sure to stay tuned for more reviews to come. 🙂