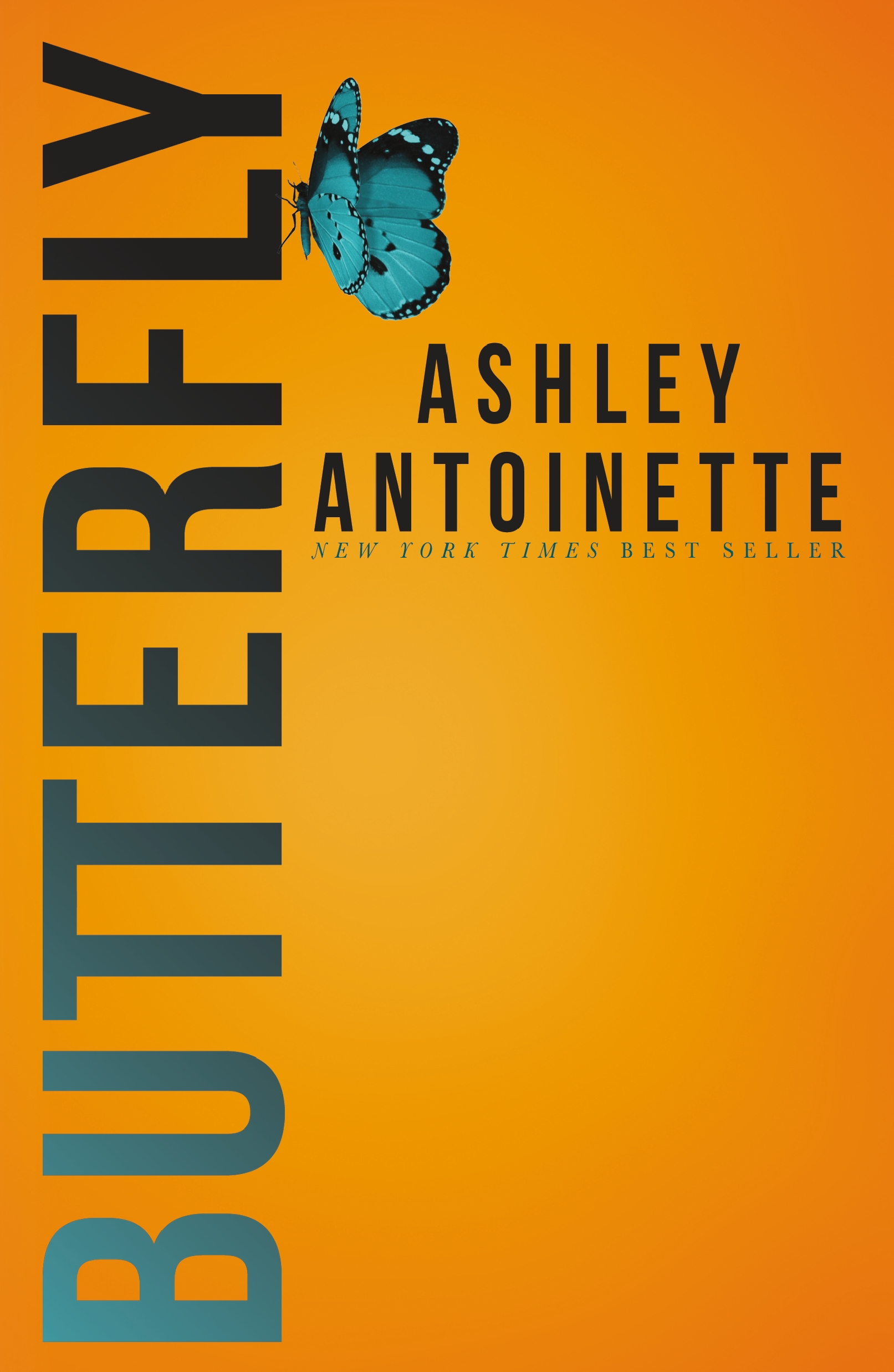 In everyone else’s eyes, Morgan seemed to be interpreted as this delicate, fragile and frail thing that was hanging on by a thread. This may be in connection with the series this book is a spin-off from but from where I stand Morgan’s character was anything but that. Morgan acted the way she wanted and always came across as honest and upfront outside of the first few chapters when we are introduced to her “new life”. If this was a sign of her character moving towards a different arc, then THAT would be something I would stand for.

Overall, yes, Morgan’s character was hard to figure out in this book. But more than that, the urban colloquialisms, and at times, the abrasive rhetoric and tone of the book put up so many red flags while I was reading.

If used sparingly throughout the book I may not have had such a hard time getting through the passages, but the “N” word is used like ninety-eight percent of the time in the book. I didn’t even have barriers when it came to the gang-related details, cursing, etc., but this was a big turnoff seeing the text.

Nevertheless, as Butterfly Is connected to an earlier series by Antoinette, I want to look into her other books to see if my first impression changes in the future.

It is always a bit upsetting when you pick a book because the author and their work are so well-liked by others, guys and you dislike it.😔 So, I hope the next time around will be different.

Describing the book Butterfly the best I can as an urban romance/drama, I am sure readers and fans of these genres will quickly pick up this new release by Ashley Antoinette.

Book received via Netgalley in exchange for an honest review.

Thank you all for coming over and checking out my thoughts on Butterfly. If you’ve read the book or other books from Ashley Antoniette’s series Ethic or her book Moth to a Flame and have a different take/opinion, I would love to hear your thoughts.

I know my next step should be to go back and start with the series/books that preceded this one but I feel there are just elements that I will still struggle with 🤷🏾‍♀️, who knows.

But to those readers who prefer to have stories that have an urban edge to them and like books about gangs and elements of realistic life hurdles with a blunt and unstilted tone to them, I would say Butterfly might be the book for you.