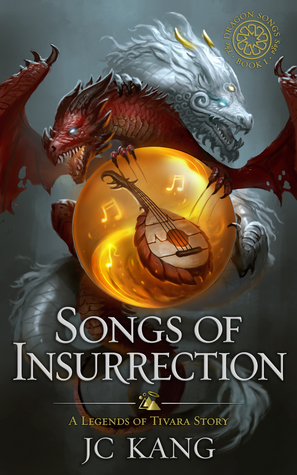 You can add Songs Of Insurrection to your GoodReads TBR shelf today, or start reading the entire series right now via Amazon.

Thanks so much for checking out the new cover for Songs Of Insurrection. ^_^  Be sure to check out the series here.