It begins with a phone call that Nora Watts has dreaded for fifteen years—since the day she gave her newborn daughter up for adoption. Bonnie has vanished. The police consider her a chronic runaway and aren’t looking, leaving her desperate adoptive parents to reach out to her birth mother as a last hope.

A biracial product of the foster system, transient, homeless, scarred by a past filled with pain and violence, Nora knows intimately what happens to vulnerable girls on the streets. Caring despite herself, she sets out to find Bonnie with her only companion, her mutt Whisper, knowing she risks reopening wounds that have never really healed—and plunging into the darkness with little to protect her but her instincts and a freakish ability to detect truth from lies.

The search uncovers a puzzling conspiracy that leads Nora on a harrowing journey of deception and violence, from the gloomy rain-soaked streets of Vancouver, to the icy white mountains of the Canadian interior, to the beautiful and dangerous island where she will face her most terrifying demon. All to save a girl she wishes had never been born.

END_OF_DOCUMENT_TOKEN_TO_BE_REPLACED 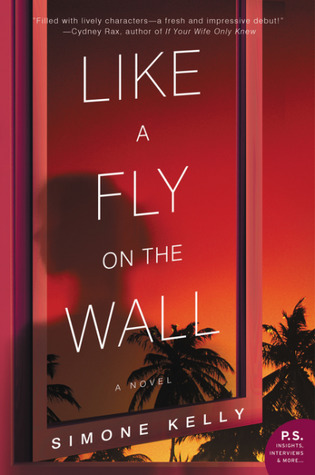