I have watched this week’s Orphan Black episode, “Certain Agony Of The Battlefield,” written by Aubrey Nealon and I am still not ready. I do not think I ever will be. Since this is still fresh in my mind and in the minds of all the Clone Club members, I want to first mention END_OF_DOCUMENT_TOKEN_TO_BE_REPLACED 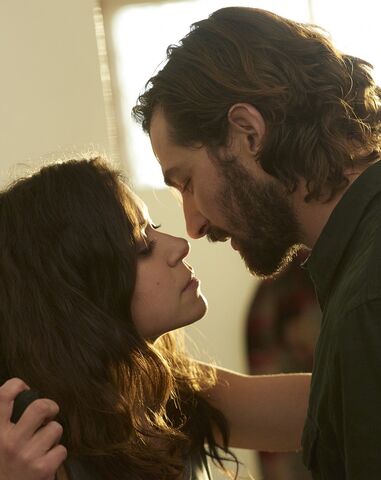 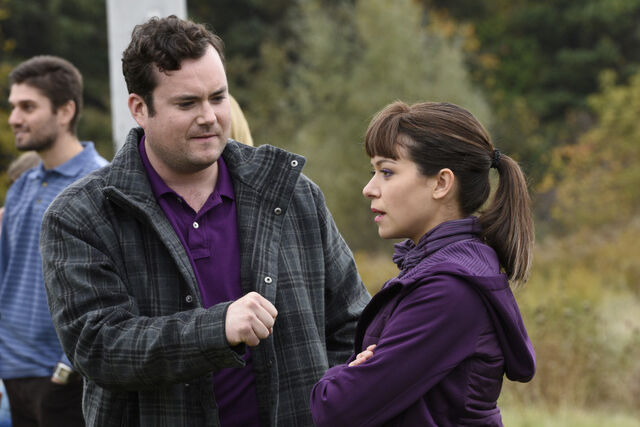 END_OF_DOCUMENT_TOKEN_TO_BE_REPLACED

The third season of BBC America’s science fiction drama, Orphan Black premiered on Saturday, April, 18th, 2015 with an episode titled, “The Weight Of This Combination.”  Written by: Graeme Manson.

When a Castor clone stirs up trouble in Sarah’s life, she soon learns that Helena is missing. Taken by the military (and Paul) thanks to Mrs. S and she actively begins her pursuit to bring her home. With Rachel out of commission, Delphine returns to take over her position at Dyad, but realizes that the position requires her to break things off with Cosima. However, things at Dyad for Delphine grow tense with the approaching arrival of Dyad’s cleaner, Ferdinand, played by the awesome James Frain. Ferdinand, as it turns out, happens to be close with Rachel, so Delphine proposes Sarah impersonate Rachel for his visit. Reluctant at first, Sarah finally agrees to do it on the condition that Delphine does all that she can to find Helena.

Meanwhile, Alison deals with mortgage payments and a snooty mom, Marcy, who is running for the school trustee. Classic, competitive Alison soon decides that she wants to run for school trustee to protect her children’s placement in the Glendale School District. When Ferdinand arrives at Dyad, Sarah/Rachel is dressed to impress (and intimidate) the sinisterly suave “cleaner.”

Sarah does such a good job at impersonating Rachel that the two agree to meet that evening at Rachel’s apartment to discuss Helena’s disappearance. Sarah/Rachel continues to push Ferdinand on tracking down Helena who grows suspicious of her intentions and questions her sudden interest in her sister clones when she was the one who wanted to get rid of them in the first place.